15 amazing samples shown in contemporary settings.
Illustrating how beautifully they compliment and enhance a room.

Purchase them in the store. 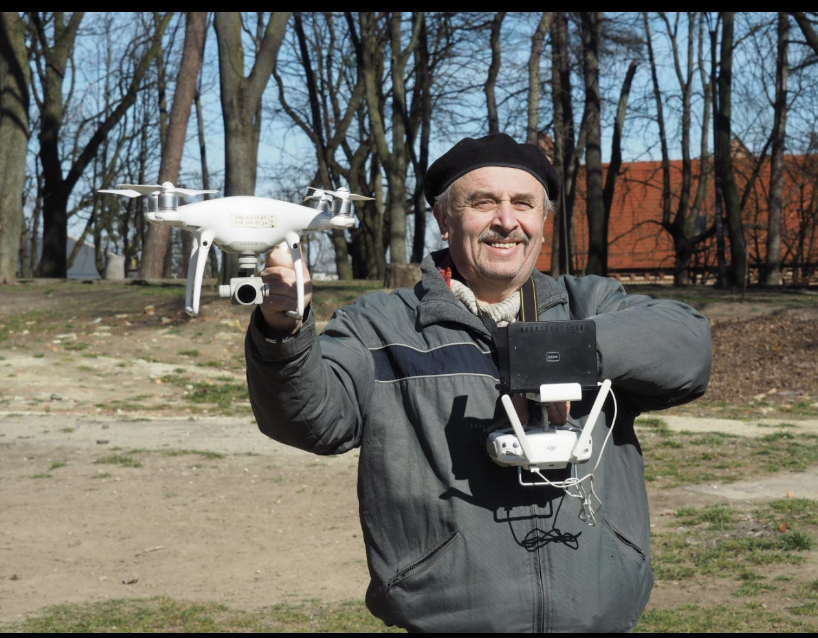 Each person has his own mission, his own special role, which is clearly defined in crucial historical moments. Artists cannot be on the sidelines, they have their own, no less important front, they are also at the forefront. With artistic means of expression, they proclaim to the whole world the beauty of their Earth and the universal values ​​of its inhabitants, glorifying the democratic values, freedom and independence of their country gained in the difficult struggle.

Zinoviy Pidperyhora's art project “Soaring above the land” was launched in 2016, and the impetus for this was the first attempts to master the art of photography and video shooting with a quadcopter. Thus, it was possible to transfer all the previously acquired experience of architectural and landscape photography in creating illustrations for various scientific and historical and local lore publications.

- Undoubtedly, the object of my interest is still the most interesting and beautiful places, monuments of history and architecture of Ukraine - says the author.

Based on the footage, in 2018 the presentation of Zinoviy Pidperyhora's Art Project "Soaring above the land" took place, first in Lviv at the Bowman Gallery, and later in Kyiv at the Koleso Theater on Andriyivsky Uzviz and in Toronto at the KUMF Gallery. This whole project is a private initiative of the author and is not sponsored by any state or public organization.

Work on the project was to continue, with plans to expand the territory of photography, as so far it has taken place only in western Ukraine.

It is very sad, but the author has now suspended his work due to Russia's treacherous attack and its seizure of part of peaceful Ukraine.

Fundraise Ukraine is backed by the Mentor Family Network Organization (MFNO). A federally registered not-for-profit organization whose team is dedicated to providing aid and assistance and settlement services for refugees and those seeking asylum in Canada. The MFNO has applied for charitable status in Canada.